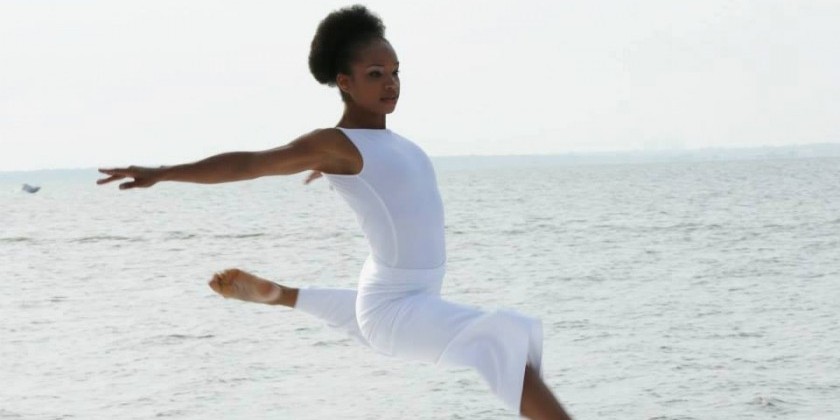 A great article about one of Robert K. Brown’s dancers!

“Roberts is currently a performer with Ronald K. Brown/Evidence, A Dance Company.Â  She is a native of Atlanta, Georgia and graduate of Tri-Cities High School for the Visual and Performing Arts. She was a student at the Alvin Ailey Schoolâ€™s Junior Division and at the Jacobâ€™s Pillow Dance Festival. She graduated magna cum laude with a B.F.A. in Dance from Howard University. Annique danced with Garth Fagan Dance and taught at the Garth Fagan Dance School for over five years. She was featured in the August 2008 issue of Dance Magazine. In 2011, she was awarded the James Butcher Distinguished Alumni Award from Howard University, and in 2013, she was featured in TimeOut New York.”

Read the rest of the article here