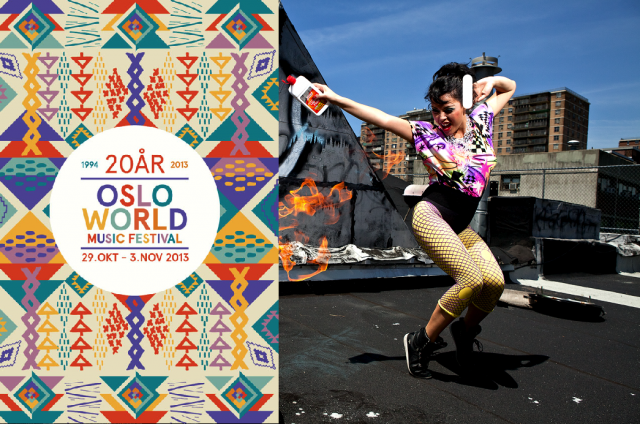 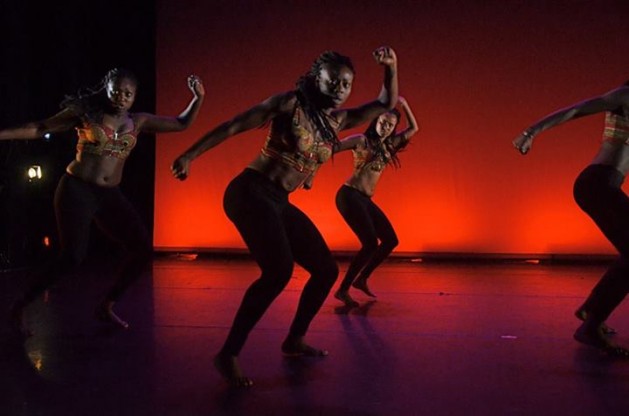 Pleasant Conversation is, and has become one of Tabanka’s staple choreographies. It’s a chorography that speaks volumes, moves oceans and grabs your attention. Between the hypnotizing music and the grounded movement, the resistance and the strong body language, Pleasant Conversation is a piece that leaves you with an impression. A big one.

Tuesday October 29th, dancers Aliochy Cabodevilla, Amie Mbye, Joel Ramirez, Lacky Mohamed, Luciano Wolman, Mercy Akadimah and Peal Tawiah will be performing Pleasant Conversation at Oslo World Music Festival. OWMF is Oslo’s biggest world music festival. This year, they are celebrating their 20th anniversary. Tabanka will be alongside legendary Norwegian jazz musician Bugge Wesseltoft, opening OMWF officially. Since Pleasant Conversation is the choreography Tabanka will be performing, this article will give you an iside look into the world of Pleasant Concersation. What is it about? What does it mean to the dancers? If you are going, you will get a sneak peak of what’s to come. If you’re not, here’s a little sneak peak for you, as well:

– LET’S HAVE A PLEASANT CONVERSATION

Pleasant Conversation is a very intricate and intense choreography, choreographed by Tabanka’s artistic diretor Thomas Talawa PrestÃ¸. The ideoa of the piece came from several incidents that happened to members of the ensemble. One where one of the dancers was received racial slurs and was beaten on the bus on her way home, and another one where another one of our former members (who is half Gambian, half Norwegian) was spit on for wearing Norwegians national costume on Constitution Day.

â€œPleasant Conversation is a strong piece that addresses all the ignorance we meet everyday, and the ignorant comments we have to deal with on a daily basisâ€, says Lacky Mohamed, principal dancer.

â€œIt’s about our reactions towards racism and discrimination as people of African and Caribbean decent in Norwayâ€, says Amie Mbye, also principal dancer -Â  supportivly towards Lacky’s statement. 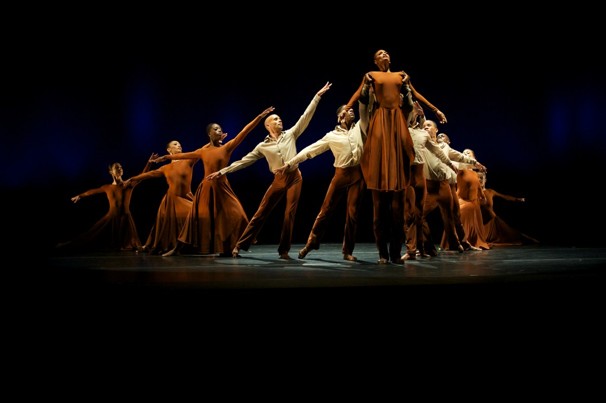 Â – OUR BODY DOES THE TALKING

Being a minority in a country you call home, is not always easy. You can be singled out as â€œdifferentâ€ and â€œnot like the restâ€, when all you want is to be treated with some good old respect. Most of the dancers in Pleasant Conversation not born in Norway. What unites them all is their history and their roots. Pleasant Conversation is for everybody who has had to tone themselves down, just to please somebody else, when they really want to react with a body language that can be judged as â€œextremeâ€ or â€œout of line.â€

â€œIt’s about the body language we as black people canâ€™t have if we get upset,â€ says master student Luciano Michelle Wolman. â€œBecause then we become the angry black person.â€

When asked on how it feels while dancing, ensemble dancer Mercy Akadimah says: â€œI honestly canâ€™t say. Conversation is one of the trickiest choreographies Iâ€™ve done. Physically challenging, but also emotionally and mentally challenging. I donâ€™t think whenever I do this choreography. Itâ€™s weird because I think we all zone out and tap into another â€œbeing.â€ Principal dancer, Pearl Tawiah, also a founding member of Tabanka says: â€I feel strong and feminine. I feel like I BELONG. I feel like I can do anything I set my mind to, and I can really just get up and go for it.â€ â€œWhen I dance Pleasant Conversation, I feel a part of a really tight and close group with one common goal. A common wish. A wish for justice and equality.â€. When asked about how the choreography physically feels, she there is no doubt that you really use your body in more ways than one. â€œI used my entire body. Our body is our tool when we dance. We are not verbal, out body does the talking.â€ 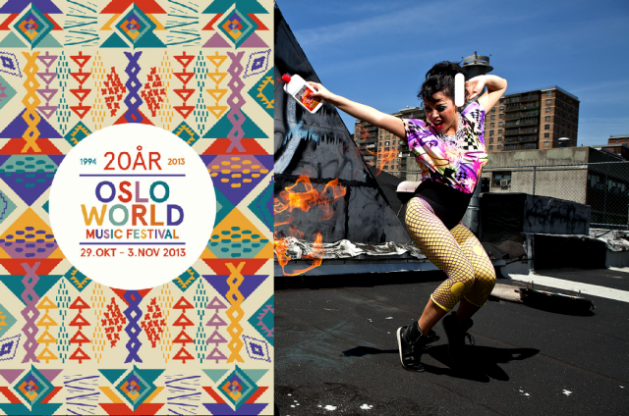