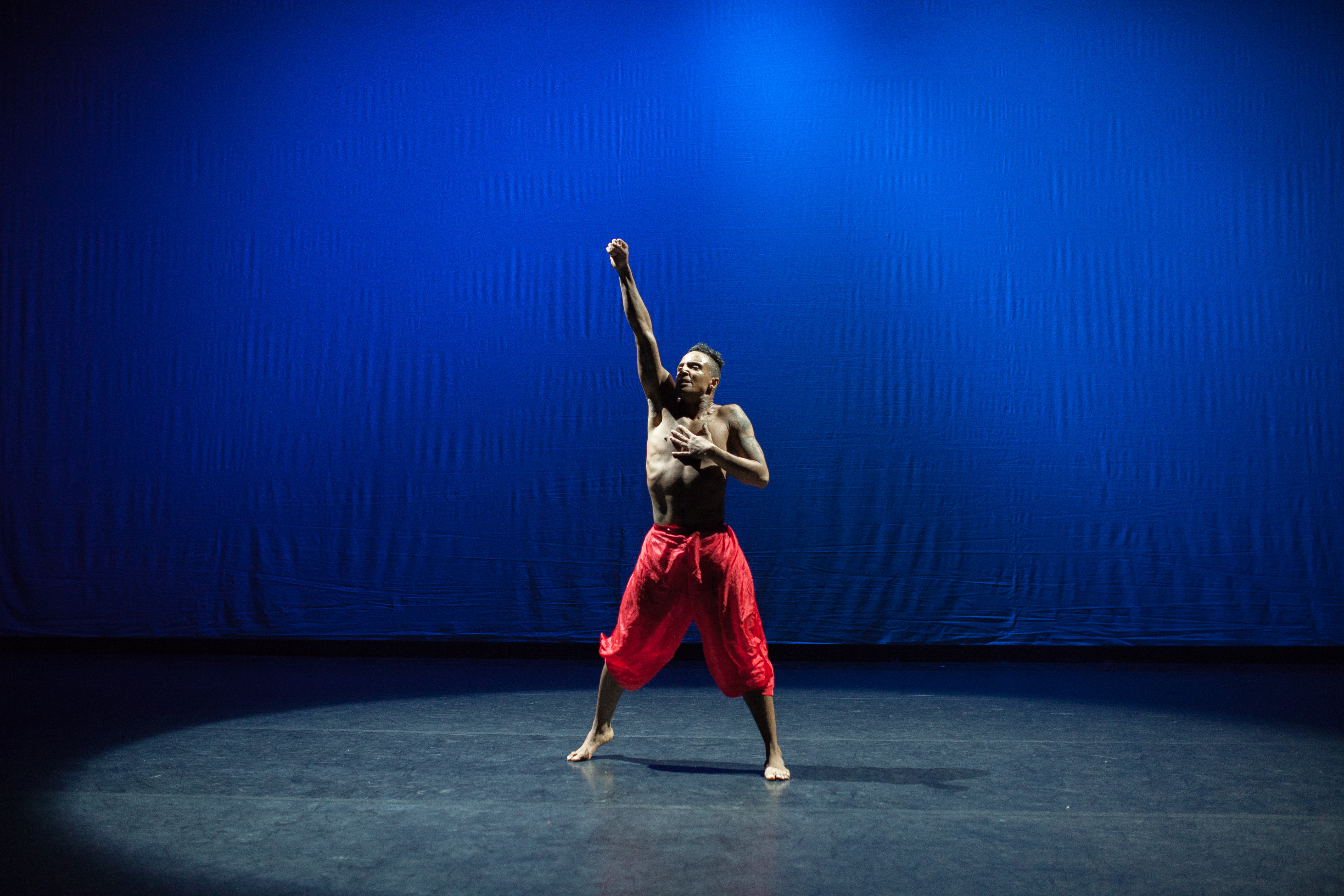 Learning new things engages your prefrontal cortex, which operates via your working (i.e., short-term) memory. Your working memory is used for conscious decision-making and planning, directed at the attainment of your goals.

However, once you automatize a skill, it becomes subconscious; and thus, you free up by 90 percent your working memory, which allows higher-level functioning. For example, you can drive for minutes at a time without even thinking about driving.

In the context of learning and performance, automaticity allows you to apply and deepen your learning in novel and enhanced ways. Developing automaticity is the process of going from doing to being–empowering you to become an expert and innovator.

As Josh Waitzkin, author of The Art of Learning, has said, “Just as the yin-yang symbol possesses a kernel of light in the dark, and of dark in the light, creative leaps are grounded in a technical foundation.”

Here’s how it works.

Whatever we plant in our subconscious mind and nourish with repetition and emotion will one day become a reality. –Earl Nightingale

The first step toward automaticity is repetitiously learning small sets or bits of information. If you’re learning a new language, it’s repeatedly hammering the same word types and roots. If you’re golfing, it’s practicing the same shot over and over.

However, automaticity goes beyond the initial point of mastery, to what has been called overlearning. To overlearn, you continue practicing and honing long after you know something inside-out.

Becoming grounded and proficient in the left-brained technical rules and skills frees up your right brain to creatively break or manipulate the rules.  As the Dali Lama has said, “Learn the rules well so you know how to break them properly.”

2. Find your zone and stay there as long as you can.

“The more you sweat in training, the less you bleed in combat.”―Richard Marcinko

The second step toward automaticity is making the practice or training progressively harder. If you’re at the gym, increase the weight and intensity. If you’re giving a speech, include elements outside your comfort zone.

The goal is making the task increasingly difficult until it’s too hard. Then you drop the difficulty back down slightly to stay near the zone or threshold of your current ability.

The third step toward automaticity is making the training more difficult while adding a time restraint. Do the same activity (e.g., writing an article), but give yourself a shortened timeline to do it in. Your focus should be process, not outcome on this. Quality over quantity.

Adding a timeline forces you to work faster while at the same time it requires you to think about the time, which loads up your working memory (think Chopped on Food Network).

4. Load up your working memory with purposeful distractions.

“In the midst of chaos, there is also opportunity”–Sun Tzu

The final step toward automaticity is working/training with an increasing memory load. In other words, doing the task with greater levels of distraction. Math teachers leverage this strategy by having students learning an obscure fact and having them recall it immediately after completing a math problem.

Eventually, you can perform the activity in a flowlike state, where the external distractions and pressures no longer influence your unconscious ability to act.

Watching our 8-year-old foster son learn how to read is teaching me a lot about the development of automaticity. For months, he did everything he could to avoid reading. Yet, we were persistent in working with him.

Eventually, he developed confidence himself and began to see the utility of reading, and his motivation shifted from extrinsic to intrinsic. Now we have a difficult time stopping him from reading.

If you want to become world-class at what you do, you must get to the point where it becomes unconscious and automatic. Once you get to this level, you’ll be able to innovate and make your craft your own, because you’ll be operating at a higher frequency.